Characteristics of the ABC system 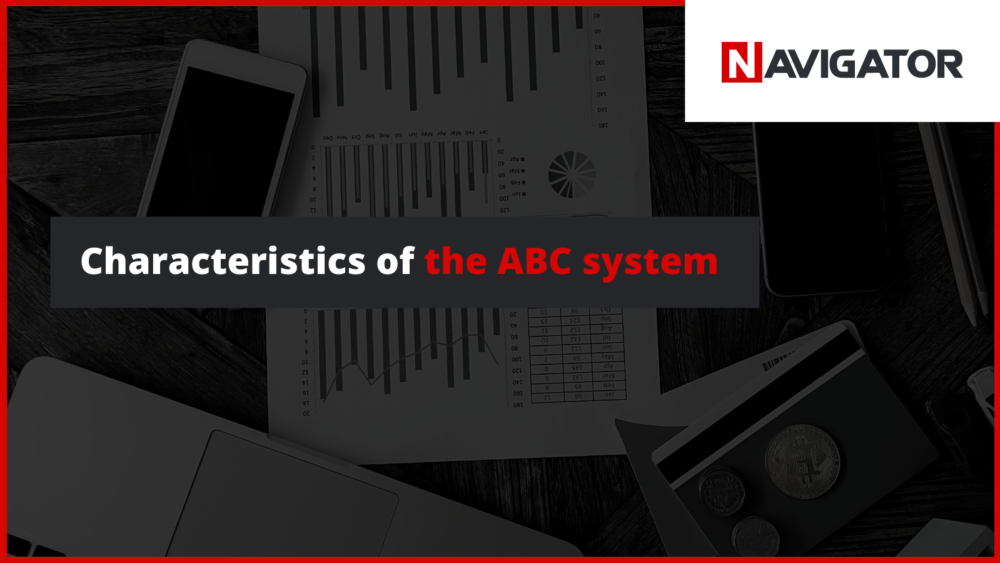 Activity-based costing, called ABC, is gaining more and more popularity. Its application doesn’t limit only to the calculation of the unit cost of the product (service) but also works with different circumstances (for example, materials management in CRM). Here, we will try to shortly present the characterization of the ABC model.

According to the popular definition, the ABC method (activity-based costing) is a method of clearing indirect costs caused by operations and processes necessary to produce and sell products and services. The realization of the actions requires using specific resources, which involves expenditures for obtaining them and generates costs.  Activity-based costing is for delivering information for planning, controlling, and managing a business to improve the processes, products, and services, waste reduction, as well as achieving the company’s operational and strategic goals.

The base of the ABC methodology are the following principles:

Stages of the proceedings in the development of activity-based costs are:

Per the ABC method’s philosophy, it’s not the product that is responsible for creating costs but the specific actions. That is why we need to specify the list of operations, which will become somewhat cost points and constitute appropriate processes.

Every action extracted in the first stage must be priced and has to be given appropriate, closest to the reality, value. In the original form, the ABC method didn’t propose easy solutions in this area until its new strain appeared – the Time-Driven ABC, which changed this fact. TD ABC is based on the usage of the duration of every action, which allows easier pricing and achieving additional benefits, which will be described in the next part of the study.

Action extracted in the first stage needs to have assigned appropriate units of measurement, which are also the keys, based on which the action or service cost settlement will occur. The right selection of those keys is the foundation to achieving satisfying results.

Has been working with the implementation of IT systems supporting management for 15 years. He specializes in Business and Workflow solutions. Enthusiast of using AI to support business processes. Archman’s CEO and chancellor of College of Economics And Computer Science in Cracow.